Nexd Campaign Manager is designed with the principle of allowing anyone to make digital advertising with meaning and impact, in a way that is neither difficult nor time-consuming. It stands to reason that we think it’s something that will change your advertising and marketing work for the better.

If you still need some convincing, we’ve put together a new reasons why Nexd Campaign Manager is awesome, and why you ought to give it a try, and change your static ad to an ex-static ad.

Anyone can use Nexd Campaign Manager. It doesn’t try to overcomplicate things – five minutes after logging in for the first time, it’s possible to have your first campaign up and running. It accomplishes this through a user interface that spells out very clearly what the options are to you at every opportunity.

We saw that ads were too expensive, complicated, and time-consuming. This meant that creating a campaign was seen as a laborious process, and interactive online ads such as rich media ads were often viewed as luxuries.

As we explain elsewhere, rich media ads can be effective, if they are made as light as possible. As you’ll see if you put your creative through Campaign Manager, the image quality is in no way compromised, but our unique technology enables us to reduce its size by up to 10 times, while still giving you complete control of the creative process, with a series of convenient templates.

What this means is savings for you in terms of time – you can make an impactful ad in just a few moments – but also an increased reach for your ad. Now, you can get past Google’s ‘heavy ad’ restrictions, which are designed to prevent a poor user experience through bulky banners. Instead, the ad is fast, flowing, and not reliant on fast internet connections or specific operating systems or browsers.

There are so many templates for Nexd Campaign manager. Nonetheless, the easy user experience means that it’s still a simple undertaking when it comes to checking out how they work. The layouts and templates are all built to enhance your audience’s experience, giving new life to your ads, even if they’re in an existing campaign.

For an example of what we mean, here’s a video on how to use Campaign Manager. In it, you’ll take a brief tour through some of the features that we think make this the most user-friendly adtech app ever created, but if you want a more detailed tour, there’s also this article, which delves into how to use the tool in-depth. 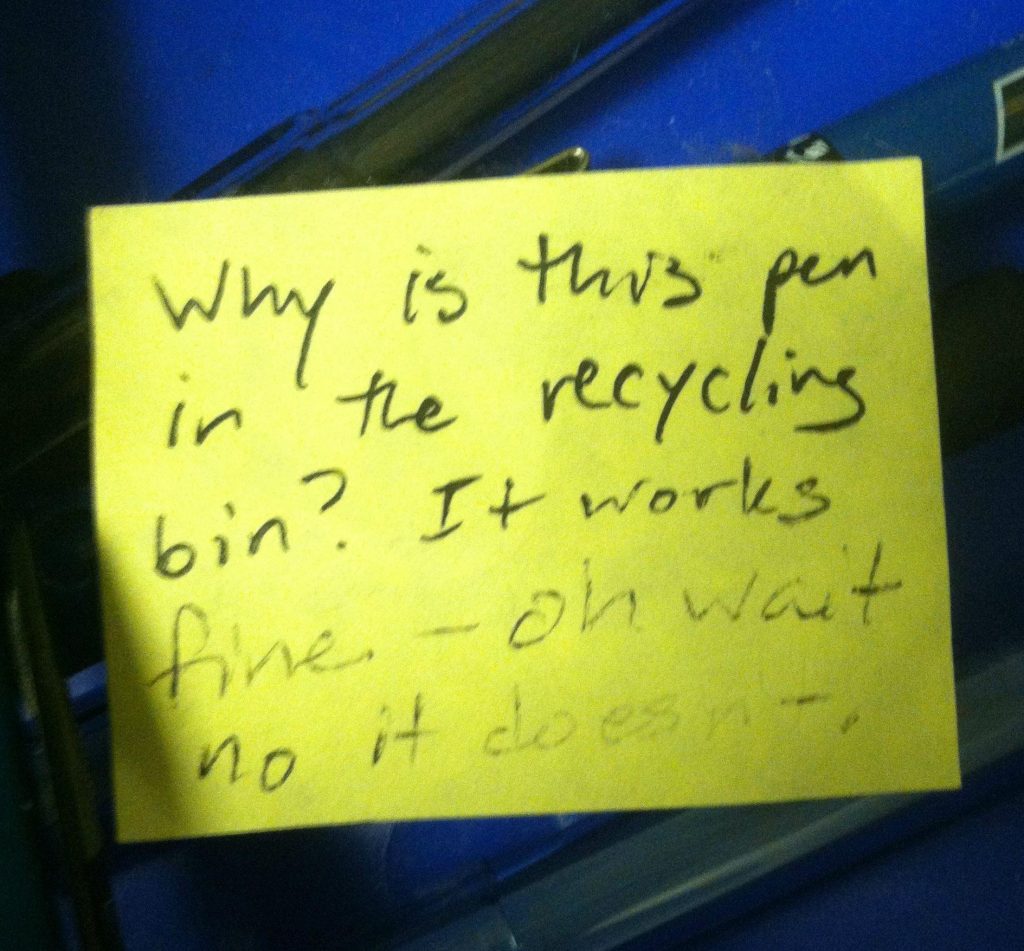 You may have a campaign that is already underway, and it may have gone very well for you. Perhaps you’re thinking, “that Nexd thing looks quite useful, but I’ll keep it until the next campaign. No point in spending time with one that’s in full flow.”

That’s where you’d be wrong. Nexd is the perfect tool for use with pre-existing campaigns, because it offers you the chance to use creatives again and again, in new layouts and formats. It’s no exaggeration to say that it brings new life to creatives that have already been out on the open market for a while.

Why not try it? Put your still images or videos from one of your successful campaigns into Nexd Campaign Manager, and watch as the engagement grows through easy-to-place calls-to-action, and a clear path to your online store or any other site you’d like to direct people to. If you’re still not sure what works best in your campaign, A/B test elements of it with ease.

One thing that has put people off adtech in the past has been a feeling that it’s just too hard to use. While that may have been true for some of the older iterations of adtech software, Campaign Manager does not take any more of your time than it needs to. It also doesn’t require the input of a software developer to make it work.

One of our requirements when creating Campaign Manager was that it should be entirely self-service, making using it super easy, barely an inconvenience, for all marketers and advertisers.

Website builders, in recent years, have become drag-and-drop affairs because that’s what people have demanded. There’s no reason, in this day and age, for anyone to have to code their own campaign. The software should take the strain with that regard.

Be the best you can be, and manage your rich media ad campaign with the slick assurance of a veteran. Your brand will benefit from it, as will your bottom line.

Ad campaigns aren’t usually worked-on in isolation. It really doesn’t do ads any good, ultimately, if they’re devised, written, and designed by one person, or by a group of people all siloed away in their own offices, only stopping to speak in order to put the disparate parts together.

No, the best ads are those made in teams, by people collaborating and showing a true openness and tolerance for differences of opinion. That’s something Campaign Manager, and indeed the whole Nexd platform, takes into account, with accounts for individuals, small teams, large teams, or whole organisations. It’s a scalable solution for all needs.

We provide analytics that anyone can understand. Not only that, we don’t focus on vanity metrics, giving you what you need, in accurate, verifiable, figures. We make sure that what you think is engagement actually is. Our software is sophisticated enough to distinguish between people wildly flicking at an ad to try to get it to disappear so they can check out the content they intended to look at, and genuinely engaging with the ad in a way that benefits you and your brand.

We’ve also developed our own measures which help to protect against the approaching menace that is ad fraud. Here’s a look at how we protect you better than many competitors, and why you can feel assured that ads ads created through Nexd Campaign Manager are as close to being ad-fraud-free as it is possible to be.

We hope we’ve given you enough reasons why you may want to give Nexd Campaign Manager a try for your existing campaign, or for yourupcoming campaign. Whatever you do, we feel sure if you make your ad a Nexd ad, it’ll be your best ad.

How to make a Campaign Manager ad with impact