A Guide to Digital Advertising in 2019: Responsible Branding, Relatable Campaigns

Digital advertising is more exciting than ever, thanks to the wide variety of options, platforms, and delivery methods available to brands wanting to publicise themselves to consumers.

However, the landscape is also fraught with danger for brands who do not get a clear understanding of new trends, many of which are generated on and by social media. There’s also Generation Z to think about – those born in or after 1995 now have huge purchasing power, and this guide will explain how that is changing the outlook for advertising in 2019.

Young consumers won’t tolerate slow ads – read how brands can get their campaign up to speed.

Digital Advertising Trends in 2019 and Beyond

Brand Equity is More Important than Ever

We’ve seen, in recent years, the rise of what some marketers are calling ‘cancel culture’ – that is, the tendency by consumers to stop buying or consuming entirely the product of a person or company whose behavior goes against their values and ethics. That’s why Amazon has seen many of its customers turn away after it was found that they only paid £4.6 million in taxes in the UK in 2017, and why Facebook had to rapidly change its viewpoint on privacy after the Cambridge Analytica scandal.

Partly thanks to boycotts and campaigns being more organized on social media (in particular Twitter), and also due to the fact that we live in an era where western consumers have an abundance of choice, brands – even the largest global conglomerates – can feel the heat from being ‘cancelled’. This means brands cannot afford to be dishonest or malevolent, even if it is something they may have gotten away with in previous decades. Gen Z has a large disposable income, and is not afraid to direct it elsewhere.

How does a brand avoid falling foul of this? By allying itself to causes that it genuinely believes in, by supporting positive social change in the countries in which it operates, and by advertising in a sincere way. This way it maintains its brand equity, or the level to which consumers value the brand due to what it stands for.

Even if companies may view themselves as rebellious and disruptive, marketers and the public at large may view them as part of the establishment, as craft beer trailblazers Brewdog found recently, when multiple campaigns designed to show its anti-corporate edginess backfired.

A better example of supporting good causes, and fitting those causes into existing brand values, comes with UK supermarket chain Waitrose, which is trialling reusable packaging retail for selected foods, partly as a response to the outcry over excessive plastic usage around the world and its adverse effects on climate change and the oceans. 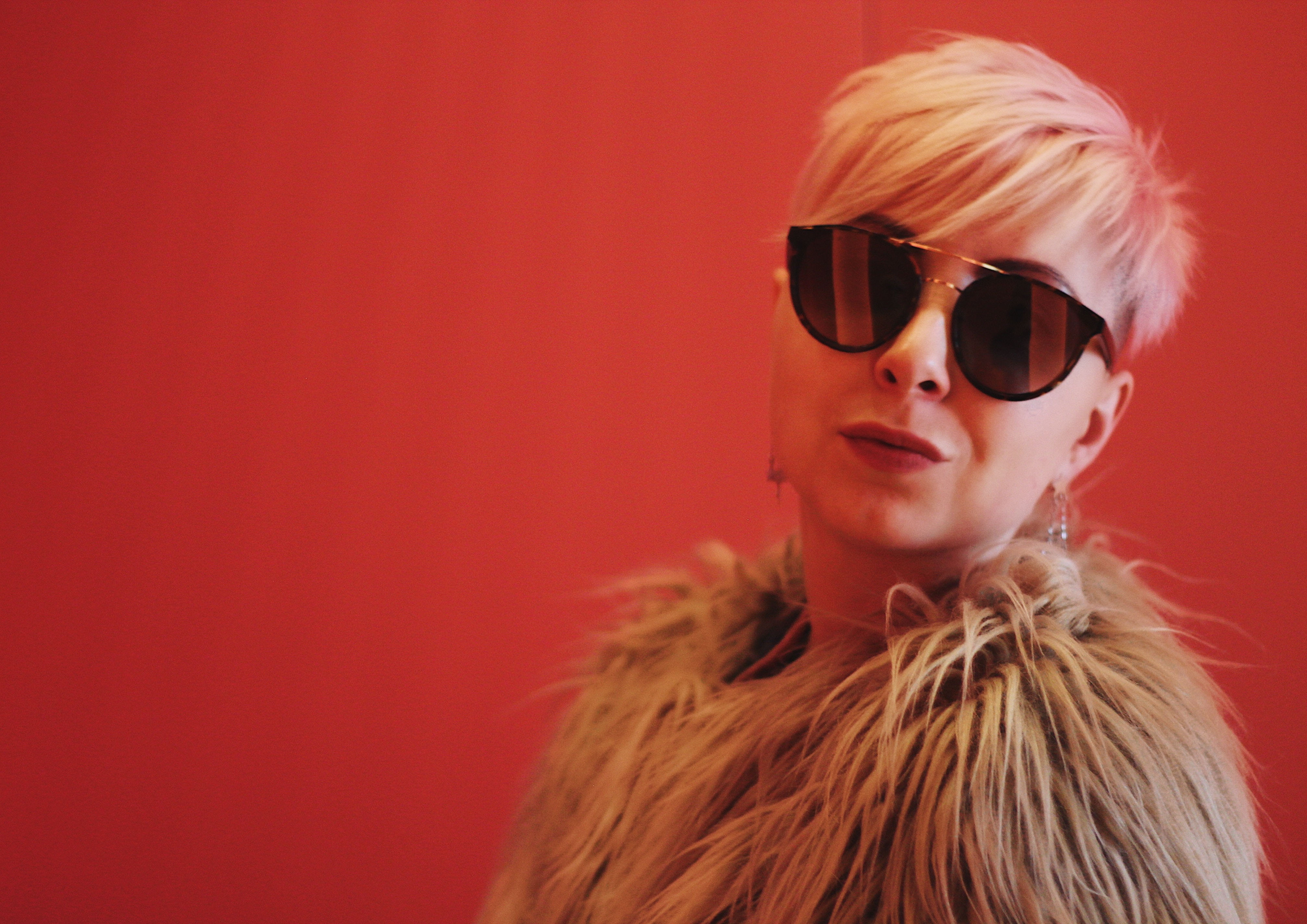 For a few years, social media influencers were regarded dimly by much of the advertising establishment. Influencers were seen, by some, as a law unto themselves, frequently acting outside of laws and policies that advertisers have to adhere to, such as saying that a sponsored post is a paid partnership. They should always do this, but they don’t, regularly. Influencers also have gained a reputation, perhaps unfairly, for doing and saying what they want, and for being of limited help in pushing a brand.

The fact is, though, influencers are here to stay, and it’s worth emphasizing that the best influencers do a tremendous job for brands – if they didn’t, they wouldn’t be in such high demand. The trick is to pick your influencers carefully. Micro-influencers – that is people with around or slightly more than 3,000 followers – are key to your advertising strategy.

Again, the key reason why this is so is market segmentation. Micro-influencers usually have the majority of their followers because of content focused on one or two specific topics. It’s better for most niche businesses to match to a micro-influencer with a strong, dedicated following in the area in which the business operates, than one with 500,000 followers, or 5 million YouTube subscribers, for example, whose fans are uninterested in what the brand has to offer them, or who need a little more convincing. Influencers who operate in the industry where your brand sits can be exceptionally good at increasing awareness of a company’s values, and taking on an influencer marketing campaign is something well worth doing.

Relationship Marketing is More Important than Ever

One result of the fragmentation of traditional markets is that your brand’s customers, unless you’re a hospital or an electricity company or something, are likely to desert your company for another’s products if they perceive any drop in service quality compared to what they have come to expect.

A family may have always bought Peugeots, but if they don’t like the latest model, there is a wider choice than ever before of alternative cars. What’s more, Gen Z does not take the view that the long-established brand is automatically better.

Therefore, relationship marketing – the creation of campaigns that sell a brand as a long-term prospect to potential customers, and which aim at maintaining the existing customer base over a long period of time, is of key importance. Your ad campaigns should respect people who have already bought into your brand’s ethos, and should encourage them to try other products in your range, through soft, subtle, upselling. If customers already like your artisan dark chocolate, why not mention that you make it in other flavors that they might also like?

It’s also about keeping people interested in the product they like. Remember that attention spans for people of all ages are shorter than they used to be, and if the advertising around a product is not updated and tweaked over time, it runs the risk of seeming old and stale.

One of the changes we have seen is increased tribalism, in terms of there being cliques and groups with specific ideas and even specific jargon. This is particularly the case on social media, but of course social media influences the wider discourse.

If you want your brand to penetrate into a niche market, for your ads to be effective, you’ve got to get to know the ways of thinking, the memes, and the patterns of speech of people within that interest group. For example, if your client is a food company that is launching a new vegan line, is it worth finding out what kind of discussion takes place on vegan forums and subreddits? Are vegans more ‘woke’, and focused on social justice, than meat-eaters, for example, or is this an outdated stereotype? In 2019, it’s on you to find out.

Market Segmentation: Multiple Campaigns are Better than One 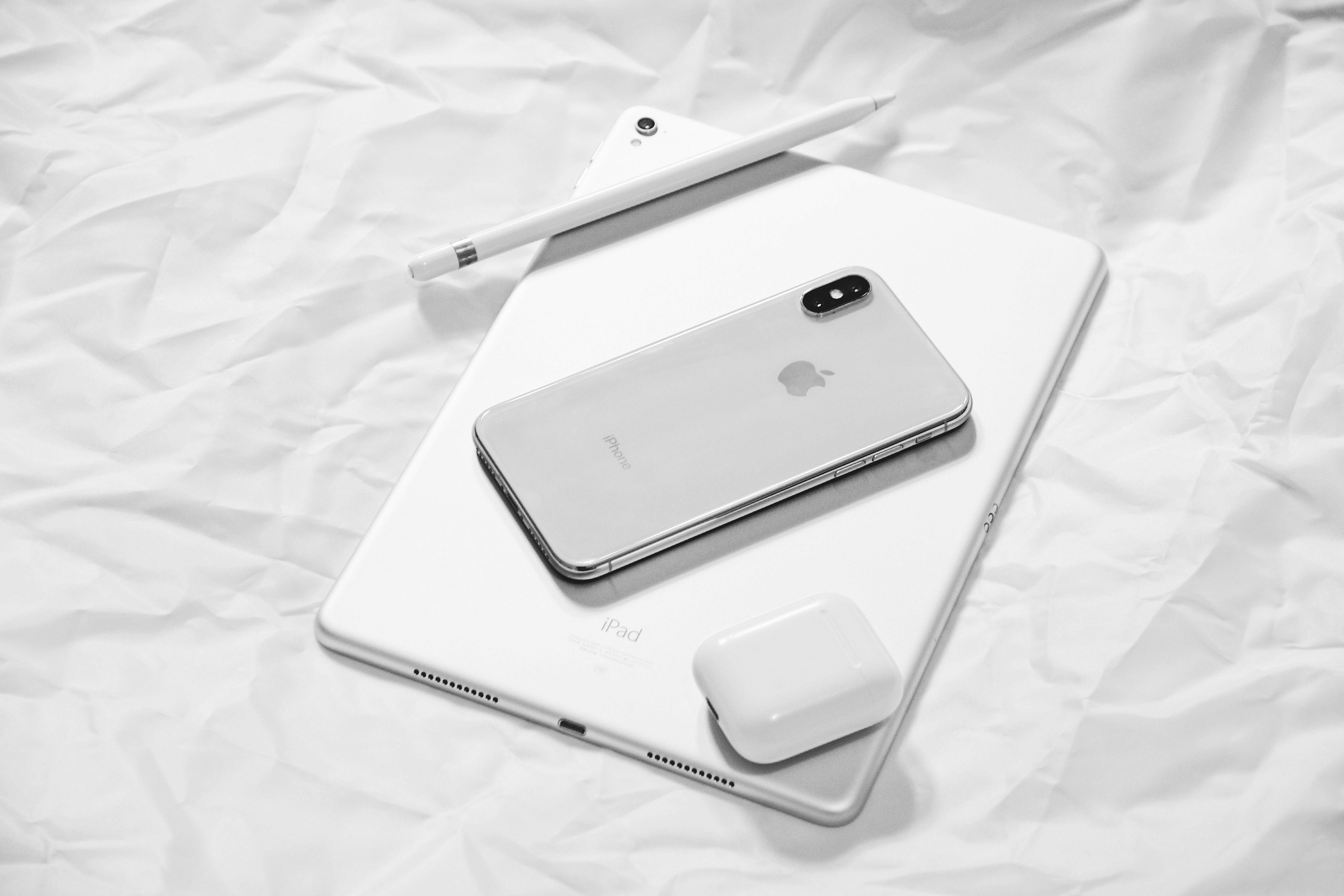 What we are seeing changing for brands in 2019 is very similar to what YouTubers already understood: you’re more likely to get the attention of your audience if you focus on them and only them. Just as we’re seeing YouTube channels pivot from offering general entertainment, to being specific channels about cakes, wristwatches, or toy restoration, so it’s no longer enough for brands to just have a ‘big tent’ marketing strategy.

What does this mean for advertising? It means that if you want maximum engagement for your ad spend, you would benefit from producing targeted campaigns at specific interest groups, otherwise known as market segmentation. A good example of a company that does this is Apple.

Their animated Christmas advert was focused at young, creative people, and views the computer as a tool to help hobbies become something more, while their more aesthetically simple, classic, advertising for other products such as the iPhone seems to aim more at technically minded people who appreciate good design. The result is that Apple is appreciated by both consumers who want a reliable product straight out of the box, and those who want the best technical product available on the market.

An Integrated Marketing and Communication Strategy is Vital

What is a brand’s purpose? This is one of the questions that marketers at any size of business have to work out for themselves, but whatever they decide, it is key that a brand occupies a specific place in the mind of the consumer. This is brand positioning, and it means that your products have found a niche that can be exploited.

Why is brand positioning particularly important now? Because there are so many specialists, all offering products that speak to a specific need in people’s lives. Step onto their terrain, and you become a target for their marketing. An example is ridesharing apps such as Uber, who have moved into food delivery as well as their original focus, movement of people.

UberEats offer a service which many customers seems to like, but which puts a high price on convenience. It has to compete with services from companies that offer only food delivery, and so have honed their craft without being spreading themselves thinly.

Good brand positioning means focusing your marketing efforts on not only being as good as the opposition in a crowded marketplace for consumers’ attention, but being better and more convenient.

Conclusion: Some Things Change, Some Stay the Same

With each successful brand that wins the hearts and minds of consumers, the marketing strategy forms a part of an overarching approach, in which the company speaks with one voice and has a clear direction. If there is a lesson from the emerging trends described above, it is that some things may change in the advertising world, and it is crucial to keep abreast of them, but joined-up thinking across the departments is just as important as it always was.

Why not take a look at one of the ways Nexd can help you create an exciting campaign?